The Symposium is addressed to young people - students, PhD students and young doctors at the beginning of their professional career, and all those interested in agriculture and related areas.

1. Innovation studies for the improvement of animal production.

3. Management and economics in agriculture.

This year, we invite you to Bydgoszcz, capital of Pomeranian and Kuyavian Region, residence of UTP University of Science and Technology. Bydgoszcz is a city associated with water, because rivers brought her fortune intensive development and appreciation of guests. The city is situated on the Brda and the Vistula rivers, connected with Odra river basin by XVIII-century Bydgoszcz Canal is in the natural way connected with Western Europe.

Relationship with the water allowed to create charming place the Mill Island which is gaining more and more acclaim, rouses pride of residence and admiration of visitors. Perhaps for this reason Bydgoszcz is called “the Venice of the North". Bydgoszcz is the city of three universities and well-known Academy of Music. On the Brda river has been built modern building of Opera Nova, which offers for the region's residents an ambitious repertoire with the nascent tradition of artistic festivals organization. It’s worth to be here!

On the third day of the Symposium, we would like to invite all participants (after committing declaration) to Biskupin and Pałuki. We will see the most famous in Central Europe archaeological reserve which is formed by e.g. reconstructions of Sorbian and Neolithic settlement, medieval village or pałuckie cottage. Undoubted attraction will be a participation in the Archaeology Festival which is organized every year.

As every year the presentation of scientific abstracts (oral and posters presentations) will be the subject of competition and the best ones will be awarded.

It is expected Main Award:

for the best work of innovative character. 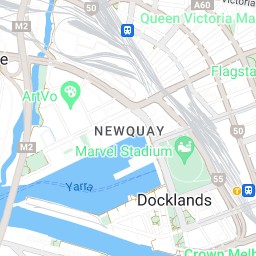 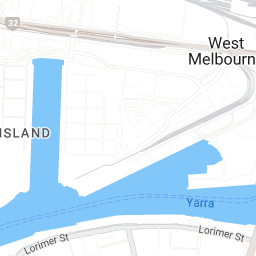 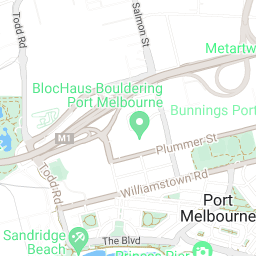 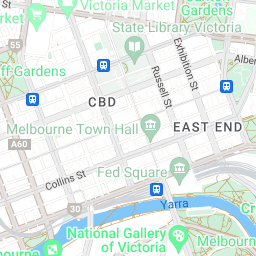 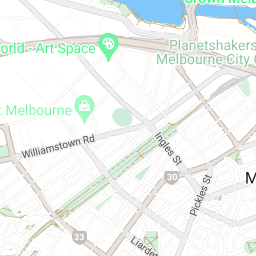 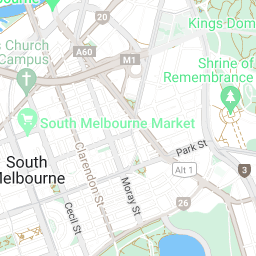 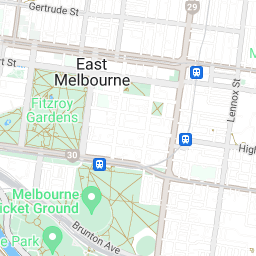 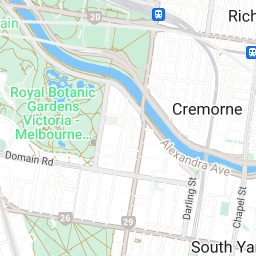